The land is cut. Political boundaries, legislative divisions, lakes and rivers interlay, roads and paths systems: the land is virtually and physically cut. The overlay of networks streaks the landscape and forms a constellation of urban fragments. By cutting out the urban fragments off the hard surface, one allows the natural stratum to emerge through the man-made layer. The lost spaces are turned into a constellation of urban oases – in geography; an oasis is defined as an isolated area of vegetation in a desert landscape.

The oases offer refuges within a dense and dizzying urbanity: a myriad of micro-landscapes abstracted from the outside world within which one can walk, sit, contemplate or daydream. Those left behind urban sites are renaturalized so that they become autonomous ecosystems, requiring less maintenance over the years. In constant fluctuation, the environments have been thought to present stunning landscapes through time and seasons; considerations including colors (foliage, flowers, bark and fruits), perfumes (rain, flowers, autumn leaves), sounds (bird melodies, field rustling), and comfort (soft texture, light and shadow).

Their odd morphology, small extent, landlocked localization and inhospitable atmosphere make the appropriation of those environments ambitious. Among the constellation of lost spaces, some will naturally attract human beings; the others fragments will remain secluded and will provide habitats for fauna and flora. Touching the earth lightly, linear platforms are filed within the accessible oases. The wooden paths evolve slowly allowing miscellaneous usages. The oases will enhance the urban environment creating micro-landscapes referring to all human senses. 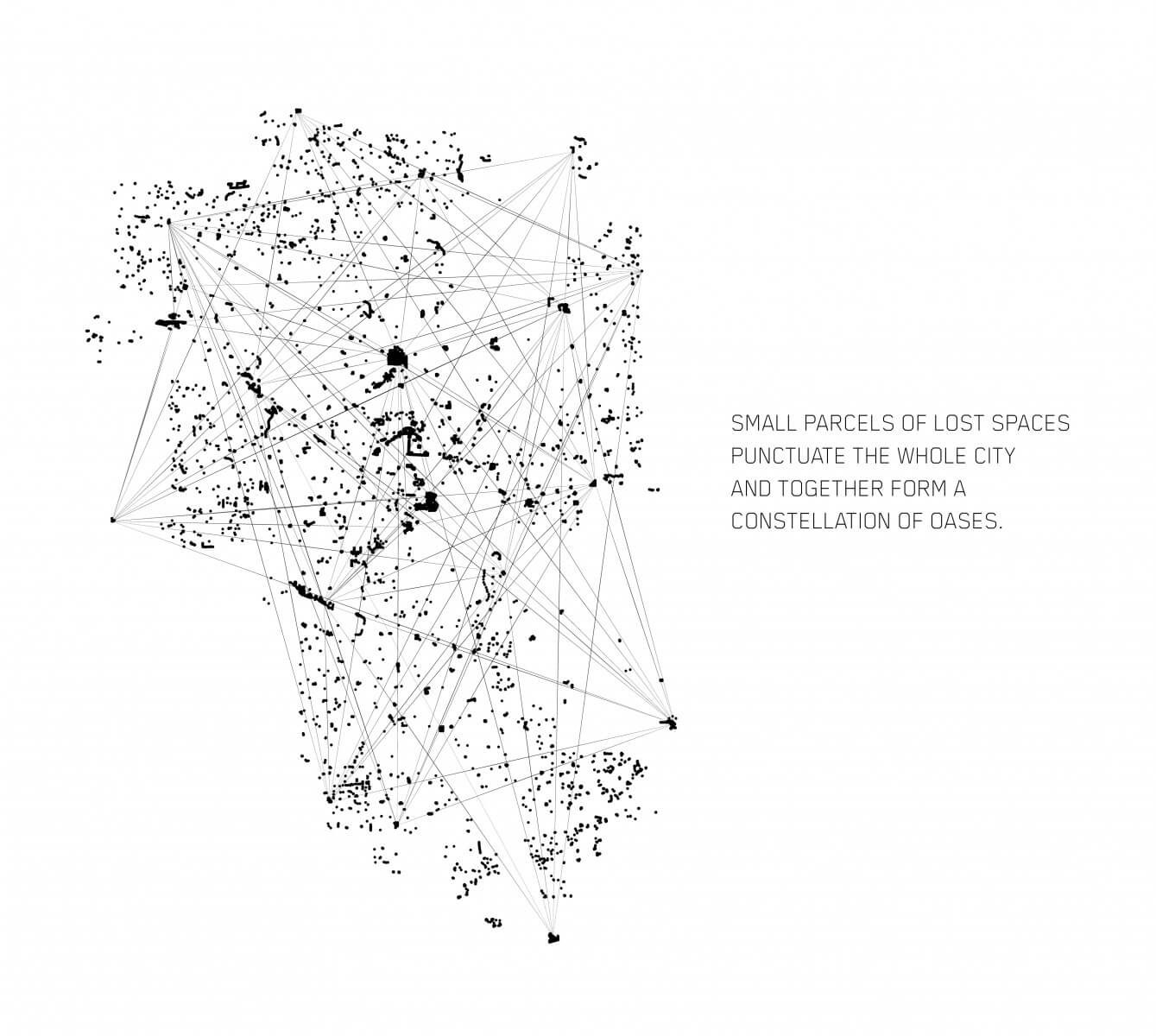 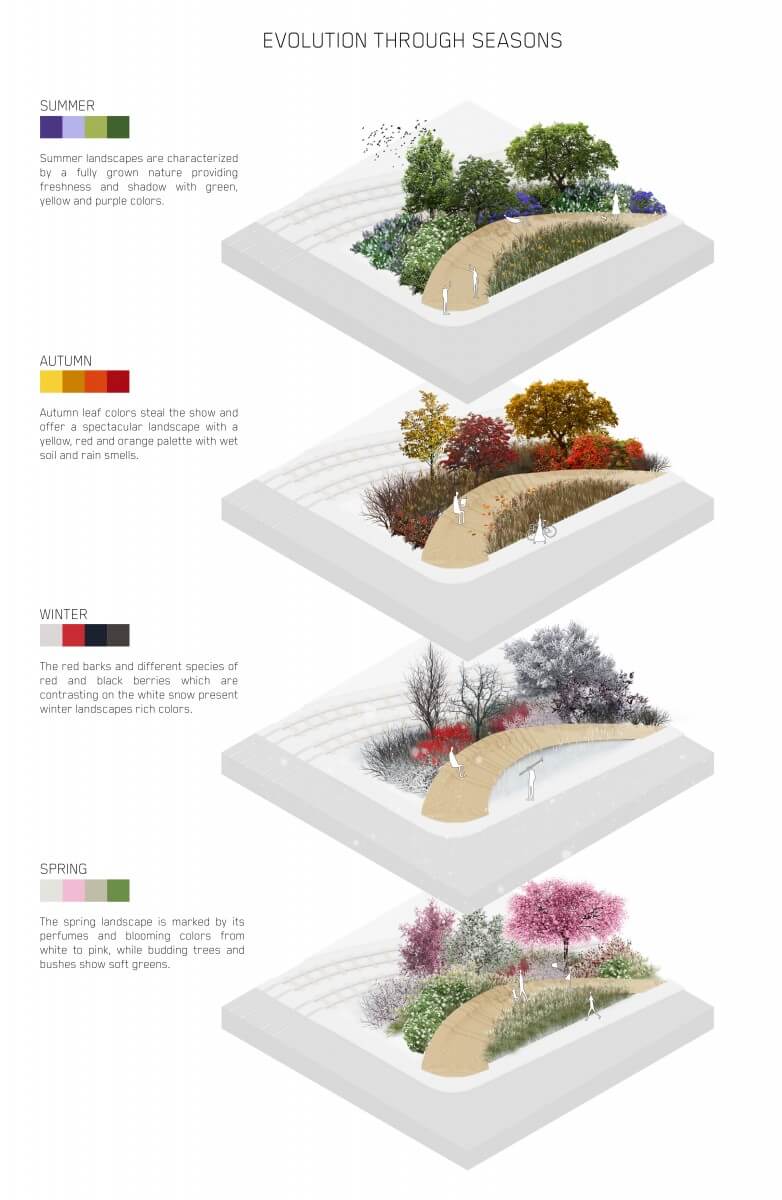 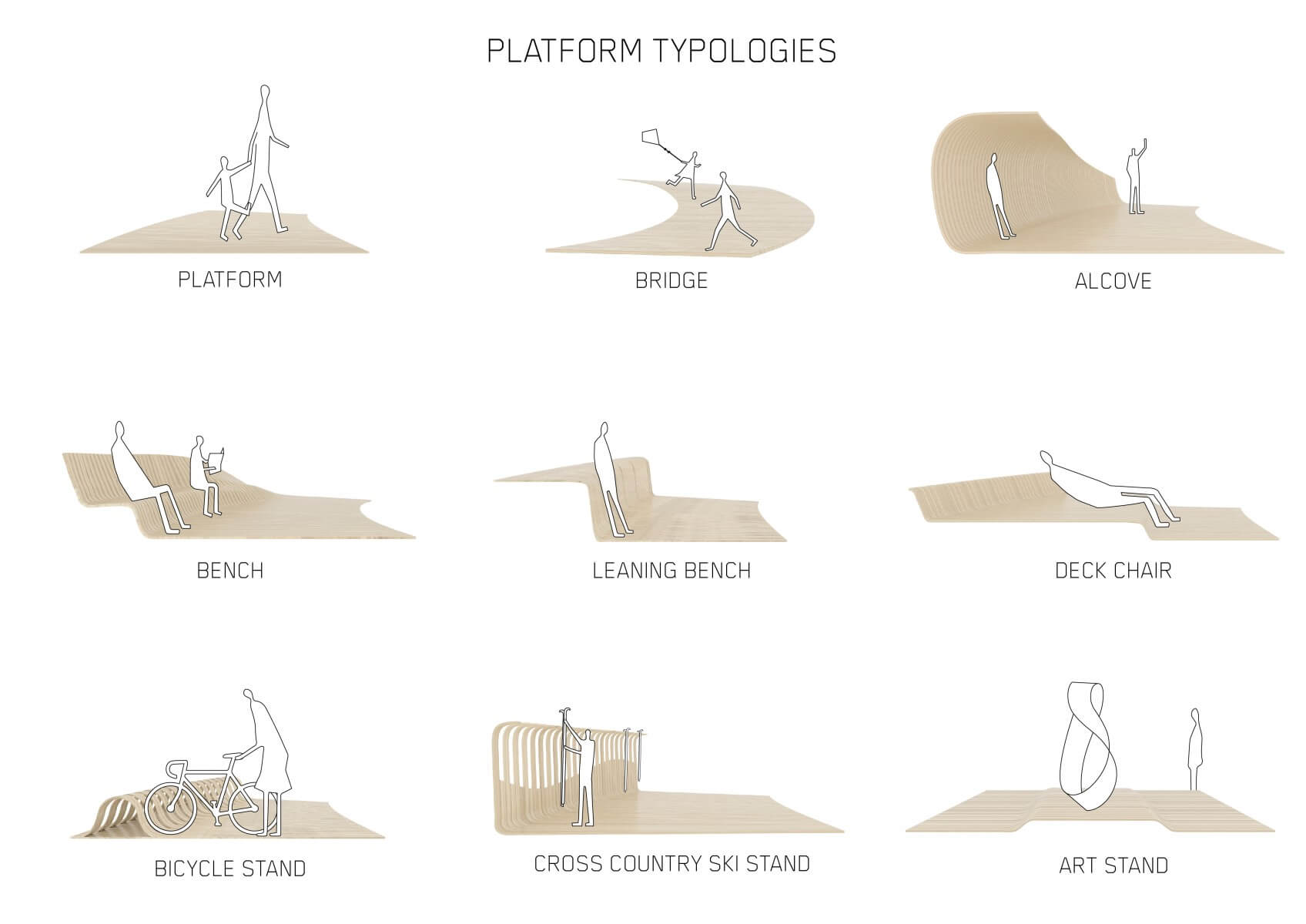 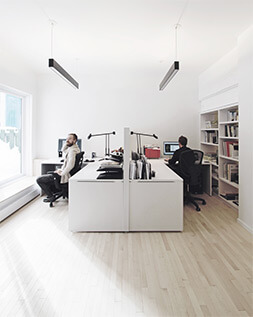